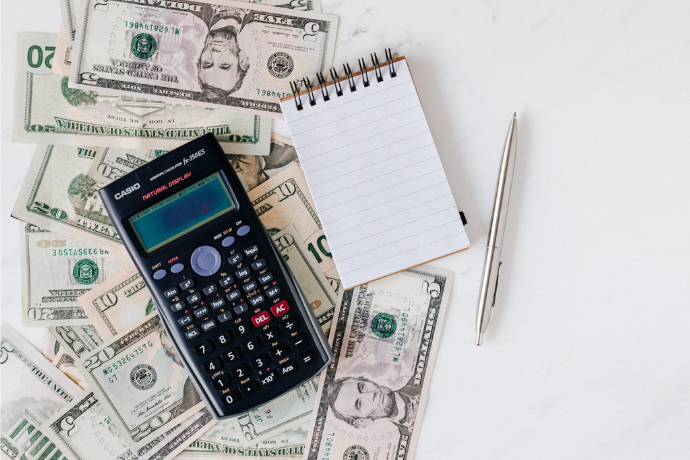 Third wave of coronavirus has hit the country with its deadly variants affecting thousands of people every day. People have become more concerned about their health and safety than ever before. With increasing COVID-19 cases coming forward every day, the government has taken strict measures to ensure the virus does not spread.

Schools must give 20% fee waiver for parents in Islamabad

The government had taken some strict measures to curb the spread of the virus. These restrictions included the closure of schools from April 29, closure of markets by 6 p.m., ban on inter-city transport. The aforementioned are a few measures announced to control the spread of coronavirus.

Since Punjab has been dramatically affected by the new variant from the United Kingdom, the situation is a bit tense in the province. The government claimed that the new variants pose a severe threat to human life. This particular variant has spread 70% faster than the previous Chinese and Iranian variants.

The province witnessed two spikes for coronavirus in 2020, but the third spike of COVID-19 is the most devastating one. Since the start of COVID-19, businesses and other sectors were greatly affected. Millions of people lost their jobs globally.

Things only got worse with time. Being in a country where people live near the poverty line is only worsening the situation for people. The government has failed to compensate for the loss of employment, and people are struggling hard to fulfill their daily needs.

People belonging to sound backgrounds are also facing numerous problems in making both ends meet. The current situation has made the living of an ordinary person worse. The situation becomes even tenser when schools started charging full fees.

Due to weak regulatory checks, schools in the capital still charged a full fee during the closure of schools because of the pandemic. However, the Private Educational Institutions Regulatory Authority (Peira) also failed to protect the rights of parents.

At the beginning of May-2021, government announced that Schools must give 20% fee waiver for parents in Islamabad during COVID-19. However, the schools failed to follow the order and sent fee vouchers with full fees to parents.

Many parents demanded that since the schools are closed, the institutions must discount fees announced by the government. The government also announced that schools are charging more than PKR. 8,000/- must give a twenty percent concession to parents due to the current pandemic.

However, the schools have still not followed the order issued by the government, and parents have not received any fee concession or a fee waiver. The schools are pressurizing parents to pay lump-sum amounts since summer vacations are around the corner.

This is also very distressing for parents, as many parents have lost their means of earning. It is time that the government should take strict actions against the schools charging full fees during coronavirus.