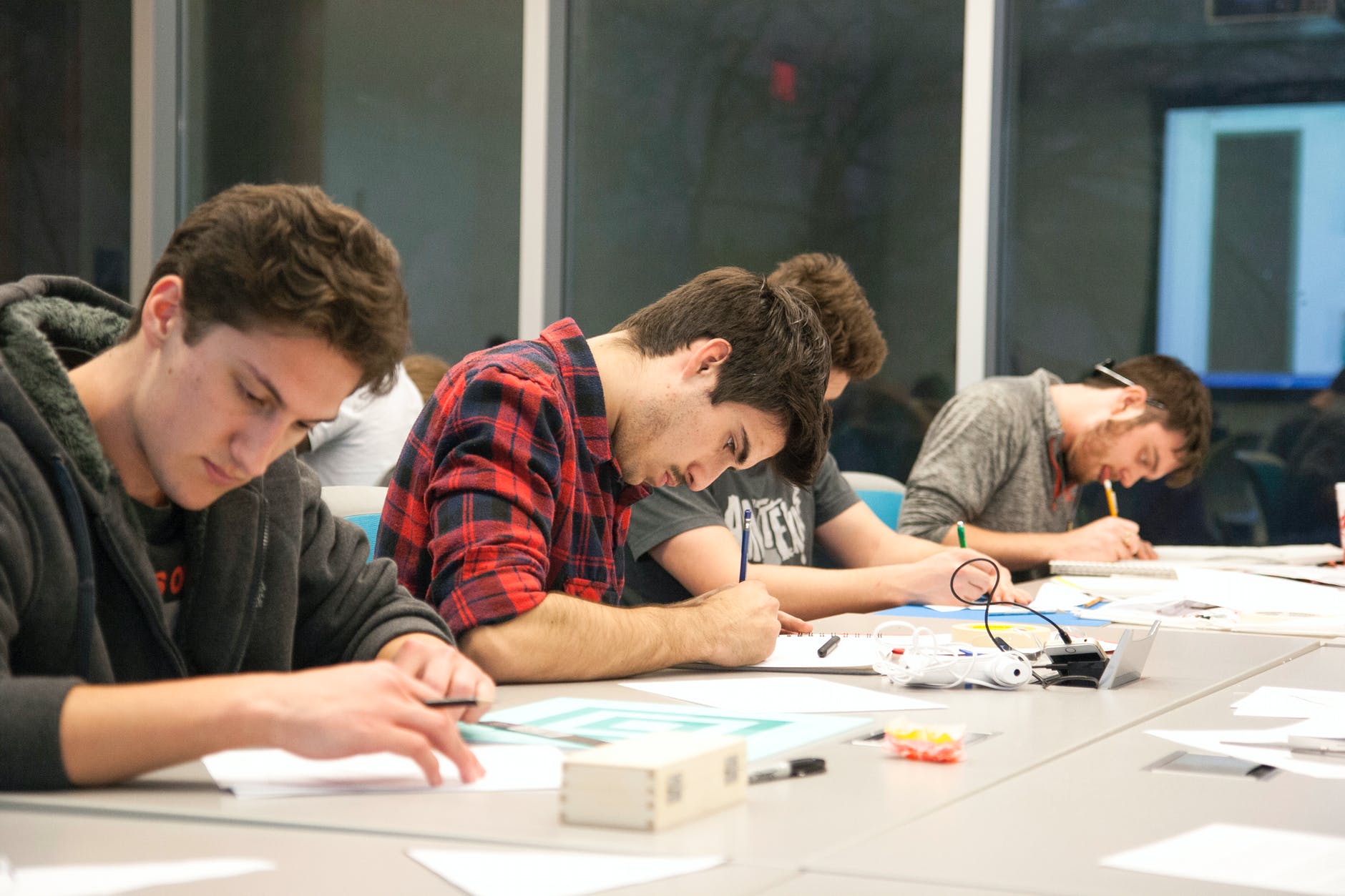 Amidst the spread of the fourth layer of the COVID Virus in Pakistan, the education minister has focused and emphasized on the fact that the board exams will neither be cancelled nor will be postponed.

All promotions will be done on the basis of the exams students take. However, the ministry of Education Pakistan has given some relief to the students and they have declared that the exams of only the optional subjects will be carried out.

The policy released by the education department further explained that there were be no practical exams for the matriculation and intermediate. 50% marks will be given in practical exams and will be awarded to all the students while the other 50% marks will be given in connection to the average marks of the theory. The policy publication further stated that no student of matric and intermediate will get as many marks in grade 10 or grade 12 without being tested of their skills.

Priority will be given to the students of grade 12 and grade 10, so that the results can come before the admissions of colleges and universities. These exams will be followed by exams of grade 11 and grade 9. The education minister Shafqat Mehmood explained in his tweet, “Interprovincial Education Ministers Conference (IPEMC) took place yesterday. It was decided that Board exams would begin after June 15. Intermediate and Matric exams would be given priority so that results can come in before university admissions.”

Furthermore, the education minister stressed that “This is a unanimous decision of our provinces and stakeholders. Exams will take place according to the schedules announced by the boards”. There are many rumours going on in the country regarding the postponing or cancellation of the exams, but the education minister urged the students not to believe in any kind of rumour as amongst the 29 educational boards in the country, all the schedule of the exams has been announced and the exams would take place according to the given schedule.

In a question regarding the schedule for summer vacations, the federal education minister replied that it had been left up the provincial governments to decide whether or not the summer vacations will be given. He said that the ongoing conditions are not ordinary ones and amidst the pandemic, the provincial governments must decide according to what is correct in their environment.

The effect of Covid-19 on education system

As we all know, education around the globe has been badly affected because of the closure of schools and other educational institutions. Therefore, in order to make the best out the ongoing situation, it is important that schools should be open as far as possible. Another problem is the extreme hot and humid weather, which is why the education minister has left this decision on the discretion of the provincial governments.

In spite of the online learning programs being carried out throughout Pakistan, the importance of teaching that is done in the classrooms cannot be denied. The coursework that has been given as the curriculum now covers for the better learning of the students and the deficiency because of the shortened courses in the previous year.

There have been many protests in the country by students in front of the HEC (Higher Education Commission) building in Islamabad after which the comment of the Education minister came forward. In these troubled times, everyone should try to be as understanding as possible and compensations should be given to students as well. Let us all hope and pray that this corona virus pandemic isn’t dragged on any more and our lives could return to normal. Ameen.