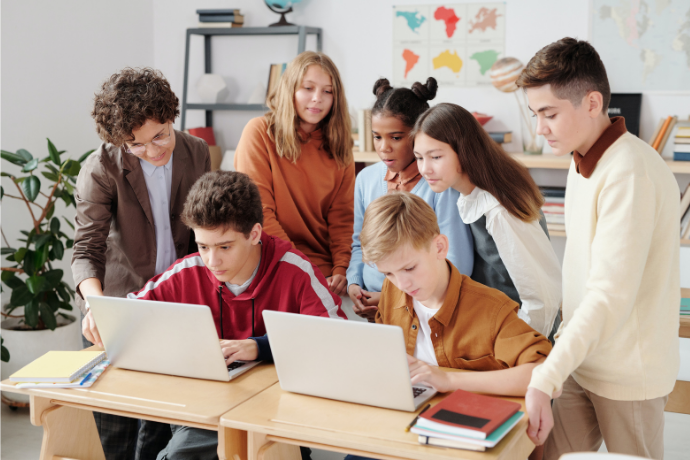 The third wave of Coronavirus has hit the country with its deadly variants. People are more concerned about health safety than before. With an increasing number of active cases in the country, it will become challenging to handle the situation if the government does not take strict measures.

Pakistan had a great start at the beginning when COVID-19 had hit the entire world. Unlike other countries, Pakistan experienced growth in its economy. State Bank of Pakistan predicted a 3% growth in the country’s GDP, which was greater than their early prediction of 1.5%.

With the upcoming exam season, the situation could worsen as large crowds of students will be gathering. The matric board exams will be held somewhere in May-July. Therefore, we hope for betterment as the government hasn’t yet announced its policies regarding SOPs in examination halls.

Although the vaccination process has begun, the number of people receiving the vaccines is low compared to other countries. The government is presently providing free-of-cost vaccines to only its frontline workers and older adults of the country.

With such a limited number of vaccinated people, we are putting the majority at risk. It’s not only fatal for those who aren’t vaccinated but also for those who are. This could mean that the amount invested in importing these vaccines could go to waste and leave us more vulnerable to the virus.

Currently, the government is vaccinating a limited number of people and certain age brackets, which could put the rest of the population at risk. Only the elderly generation is receiving the vaccination, while our younger generation will be at higher risk due to massive gatherings during exams.

To limit the mortality rate, the government has allowed the private sector to import vaccines. Our private importers are serving people, irrespective of their age and profession, but it comes at a cost.

Rs 12,000 for complete vaccination is not something that everyone in the country can afford. Since students appearing for the exams come from all kinds of backgrounds, it will be difficult for most parents to vaccinate their children before sending them to the examination center.

Since the lower socioeconomic class earns hand to mouth, getting their children vaccinated is more of a luxury than a necessity. More than half of the country’s population belongs to the middle and lower-middle-class; it is almost impossible for them to provide vaccination facilities to their children.

Moreover, the government has not capped the prices of the vaccines imported by private sectors, which further gives the private sector chances of increasing the price according to their will.

Many opposition parties have raised their voice against the increased prices of vaccines. They have urged the government to provide free-of-cost vaccines to all citizens of the country.

Vaccine Registration open for all after Eid

On April 8, the Head of the National Command and Operations Centre (NCOC), Asad Omer, announced that the government has decided to open registration for everyone, regardless of age, to get vaccination after Eid.

We believe the government would be able to get the students vaccinated before they appear for exams. These vaccinations do not make you resilient against the deadly virus; however, recent studies have shown improved immunity. Even after that, we expect the government institutes and examination centers to follow the SOPs and mitigate chances of outbreak.

The current variant is directly affecting our lungs, reducing our chances for survival. But vaccination may lessen the severity and boost our immune system to fight the disease. Through research and development, we aim to develop an antidote that can immunize our body against any variant of Covid-19.