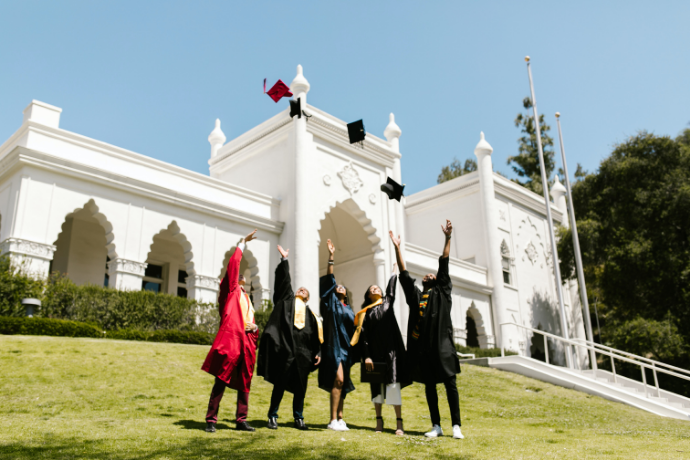 Since COVID-19 has hit the entire world, we have not come across any good news that leaves an everlasting impression of the country. Pakistan has always strived hard to make its presence noticeable in the world.

With its scenic beauty to its welcoming people, the world is now looking at a different country picture. Many foreigners had paid a visit to the country and helped portray an entirely another side of Pakistan.

Not only that, Pakistan has now been able to excel in the field of education. With numerous accomplishments attained by the intelligent youth of the country, Pakistan has become immensely popular for its talent.

Following is the list of sixteen universities that secured a position in the Asia Ranking.

Hong Kong had the most representation in the top ten of the Asia Ranking, with three universities securing different ranks.

However, Pakistan still needs to work hard to move up in the ranking. The first university that secured a position was in the hundreds, and the following university was between 200-300. The country needs to focus on the quality of education and the performance level to ace the listing.