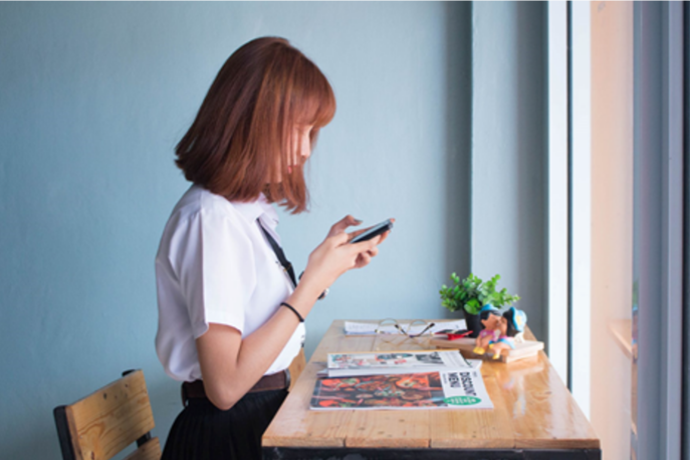 The big screen and small screen have taken over our lives. Most of us are viewing one of the electronic devices throughout the day either for work, studies or leisure. At least we started at a later age and therefore are not that vulnerable to the problems associated with too much screen time. But our younger ones who start viewing these devices as early as one month will be facing serious consequences.

“The World Health Organization says that compulsively playing video games now qualifies as a new mental health condition, in a move that some critics warn may risk stigmatizing too many young players.”

According to the review of about 58 studies conducted during the past 10 years, the two activities resulting in poor academic performance are television viewing and video games. With mobile phones in the hands of teenagers, it is alarming to note that 95% teenagers have a smartphone or have access to one. Four out of ten children are keeping their mobile phones within reach at bedtime while girls are doing this more.

Obesity, mental health issues, and irritable behavior are common amongst teenagers today due to the high amount of screen time. We not only need to limit their screen time but also monitor what they are viewing.

What you can do about it

So what can you do to limit your children’s screen time? Here are a few tips that can help you get started.

Realize that this is a generation that knows what it wants and how to get it, so be very careful with your own use of devices. Whatever you do, they are watching you and making note of it! Hence limiting your own screen time is where you need to start! Who said raising kids was easy and in this era with so many facilities but at the same time so many obstacles, it has become very difficult to give a device-free environment to your child. 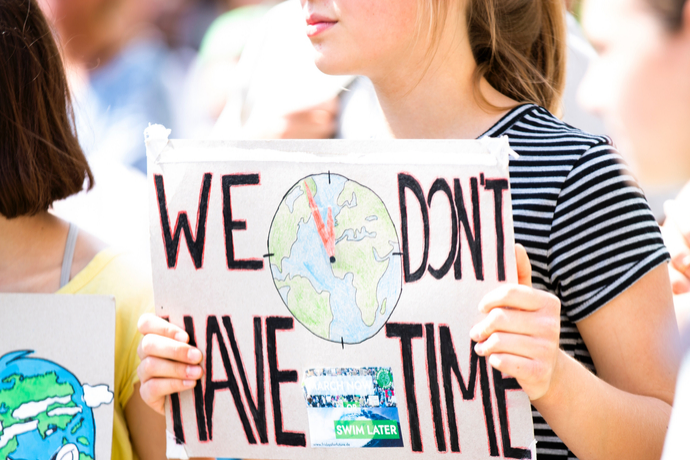 Bill Gates made sure that his children have extremely limited use of their cell phones. Gates reinforces screen-free bedtime hours to ensure no screens are used just before going to sleep. Google CEO Sundar Picahi told New York Times that he limits his use of cellphones and computers in order to teach the same to his children. According to Walter Isaacson, the author of Steve Jobs, at Steve’s house, the dinner table is a place which is screen-free and where he and his family discuss books, history, etc. His children did not get an iPad even after it came into the market in 2010.

So it’s high time we mend our ways before it’s too late. As parents, we need to make changes in our lifestyle to teach good habits to our children. After all, children do learn by example. As Ilaxi Patel quotes:

Educationist, researcher, writer and a passionate learner from Islamabad. She has been working as a freelance writer for more than 10 years now. From academic to content writing. Finally, she is doing what she loves; writing for education. You can reach her at editors@educations.pk