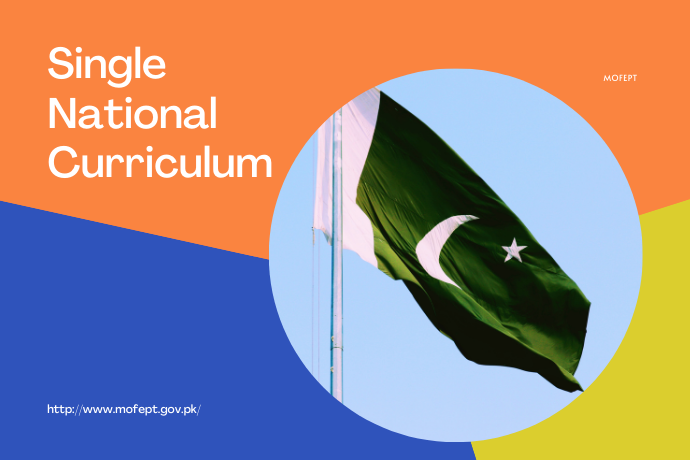 What is the Single National Curriculum (SNC)?

A step of the government to provide a single system for education for all, to eradicate inequality and class difference is the step which has enforced all the provincial governments to implement a common system for education in terms of curriculum, medium of instruction and also a common platform for assessment so that all children around the country have a fair and equal opportunity to be able to receive high quality education.

The lack of cohesiveness in the education system has created large gaps between learning which is why social inequality has been created in the Pakistani society. The Pakistani school system is divided in three main systems: The public or government schools, the Private schools and the Madrassas. The education being disseminated in these three systems has huge gaps which creates the great divide between the children being educated from these schools. The main reason to implement the SNC was to close this great gap between the three types of systems.

The implementation of this system has been opposed by many as they exclaim that it has not been though through and hastily implemented. However, there refutations should acknowledge that the system outlines the framework to be implemented in complete details and also that the outline of the curriculum has been given but none of the books have been enforced. Schools have to implement the minimal curriculum, other than that they are free to include whatever chapters and topics they feel are important.

Advantages of the SNC

One of the major advantages for adopting a single national curriculum is the creation of equality between people of the society. When properly implemented, all the children will have a fair and equal opportunity to receive quality education. There were be social cohesion resulting in national integration at all levels. The inequality and social class disparity would be alleviated, thus, there would be equal opportunities for everyone for upward social mobility.

Disadvantages of the SNC

One of the major disadvantages of the single national curriculum is that it lacks flexibility. It can be too prescriptive and also act like a strait jacket for change. This single national curriculum may reduce innovation in curriculum design. Both of the above disadvantages can impact on teacher autonomy. However, the government has only prescribed the outline of the chapters to be necessarily included in the curriculum and if he schools feel they need to inculcate more, they can do that too.

Concluding the discussion, it could be asserted that there are both pros and cons to implement the single national curriculum and it depends on how it should be implemented in the right way so that there could be possibly more advantages of the implemented system. It should not be hastily implemented and be properly thought through. However, I feel that this is the testing phase of the implementation and as the time will pass, things will be clarified. According to the results, the system of SNC can then be modified for positivity and thus bring about positive change in society.